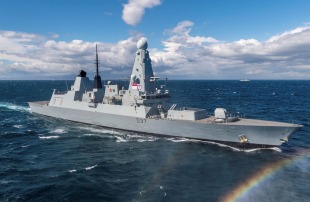 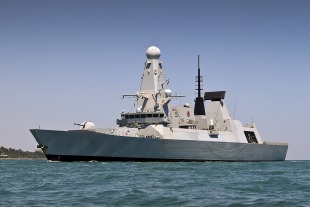 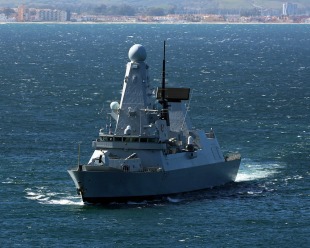 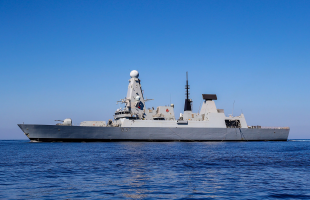 HMS Duncan is the sixth and last of the Type 45 or Daring-class air-defence destroyers built for the Royal Navy and launched in 2010. Duncan is named after Adam Duncan, 1st Viscount Duncan (1 July 1731 – 4 August 1804), who defeated the Dutch fleet at the Battle of Camperdown on 11 October 1797. The destroyer has served in the Mediterranean, Black and Caribbean Seas and in 2019 was deployed to the Persian Gulf in response to increased tensions with Iran in the region.

Duncan's construction began at the BAE Systems Naval Ships (now part of BAE Systems Surface Ships) yards at Govan and Scotstoun on the River Clyde in 2006. She was launched from Govan on 11 October 2010, on the 213th anniversary of the Battle of Camperdown.