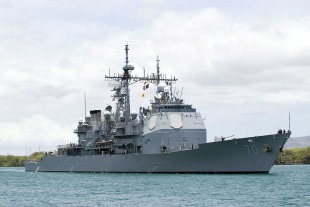 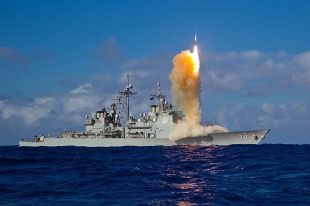 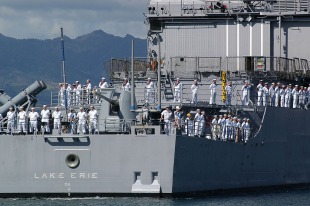 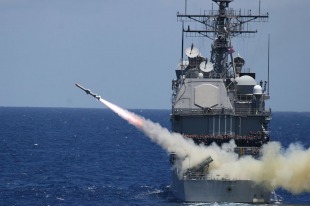 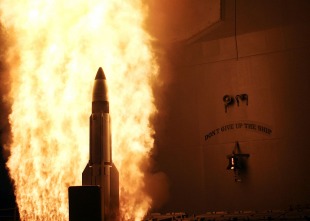 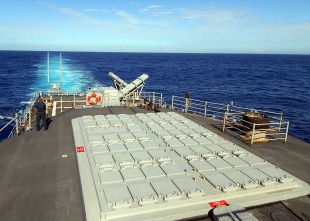 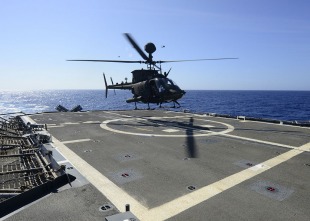 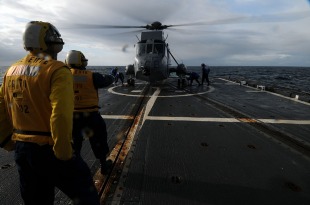 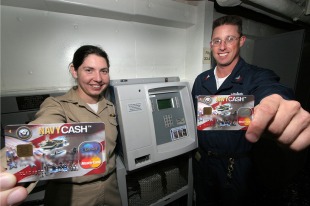 Namesake:
The Battle of Lake Erie, sometimes called the Battle of Put-in-Bay, was fought on 10 September 1813, on Lake Erie off the coast of Ohio during the War of 1812. Nine vessels of the United States Navy defeated and captured six vessels of the British Royal Navy.
Operator:

USS Lake Erie (CG-70) is a Ticonderoga-class guided missile cruiser of the United States Navy, commissioned in 1993. She was named after the U.S. Navy's decisive victory in the Battle of Lake Erie during the War of 1812. The cruiser was the first U.S. Navy ship to be commissioned in Hawaii.