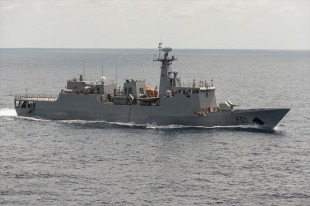 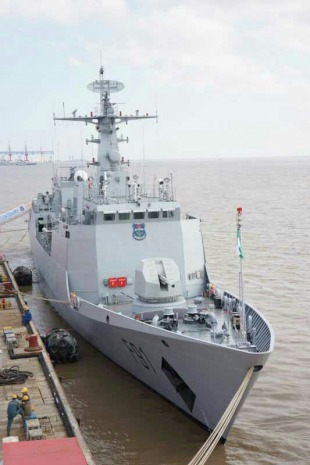 NNS Centenary (F91), the first P18N, was built at the Wuchang Shipyard in Wuhan, it was launched January 2014 and completed trials in October 2014. Centenary left China in December 2014 and arrived in Lagos, Nigeria in February 2015; it was commissioned the same month. Delivery was originally expected in mid-2014.