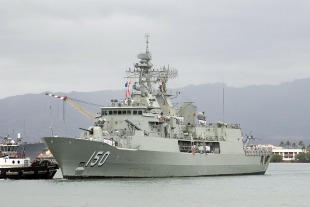 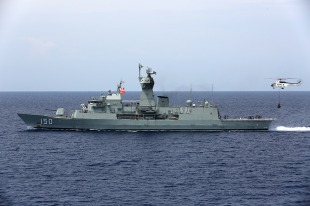 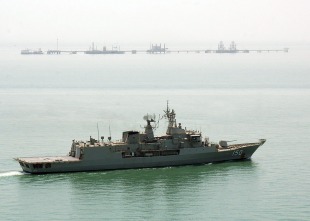 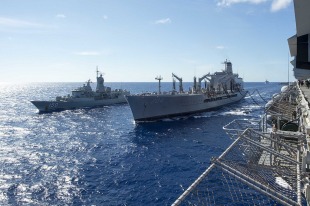 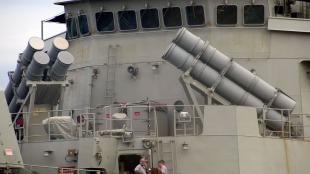 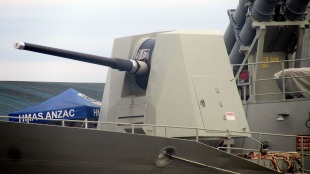 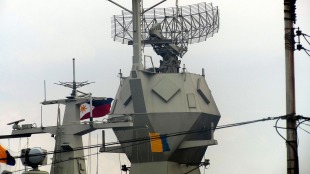 Namesake:
The Australian and New Zealand Army Corps (ANZAC) was a First World War army corps of the Mediterranean Expeditionary Force. It was formed in Egypt in December 1914, and operated during the Gallipoli campaign.
Operator:

HMAS Anzac (FFH 150) is the lead ship of the Anzac-class frigates in use with the Royal Australian Navy (RAN) and the Royal New Zealand Navy (RNZN). Entering Australian service in 1996, the frigate operated as part of the INTERFET peacekeeping taskforce in 1999. In 2003, she was involved in the Battle of Al Faw, and became the first RAN ship to fire in anger since the Vietnam War.