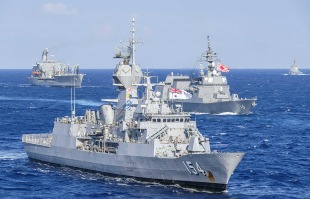 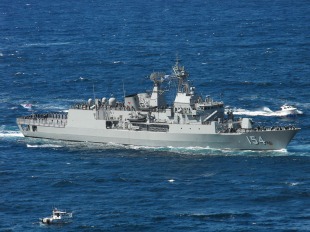 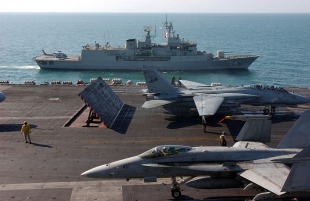 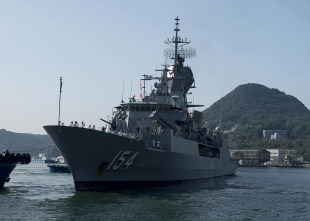 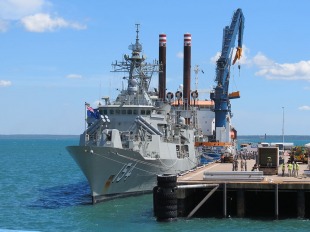 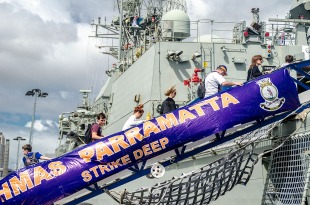 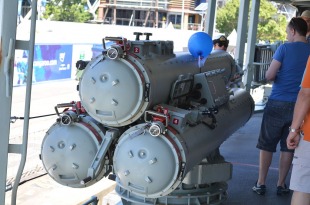 HMAS Parramatta (FFH 154) is an Anzac-class frigate of the Royal Australian Navy (RAN). One of ten warships built for the RAN and Royal New Zealand Navy (RNZN) based on the MEKO 200 design, Parramatta was laid down in 1999, launched in 2003, and commissioned into the RAN in 2003. During her career, the frigate has been deployed to the Middle East on several occasions. In early 2015, Parramatta was docked to undergo the Anti-Ship Missile Defence (ASMD) upgrade. She completed these upgrades in April 2016.