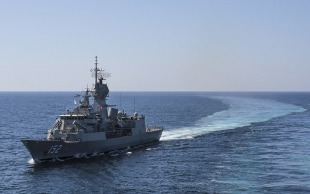 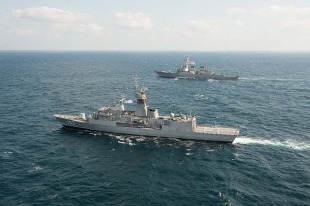 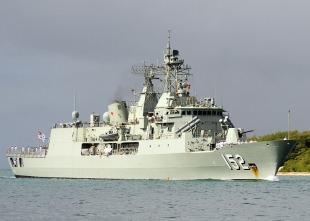 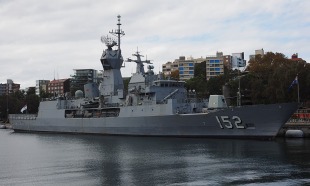 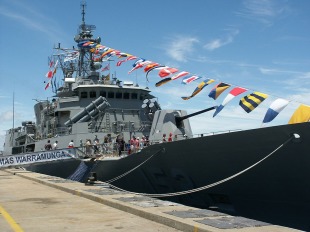 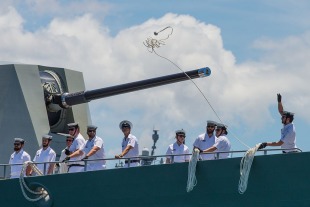 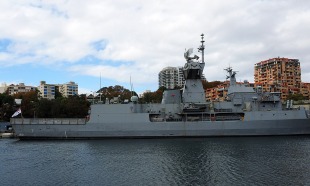 Namesake:
The Warumungu (or Warramunga) are a group of Indigenous Australians of the Northern Territory. Modern day Warumungu are mainly concentrated in the region of Tennant Creek and Alice Springs.
Operator:

HMAS Warramunga (FFH 152) is an Anzac-class frigate of the Royal Australian Navy (RAN). One of ten frigates built for the Australian and New Zealand navies, Warramunga was laid down by Tenix Defence Systems in 1997 and commissioned in 2001. During her career, the frigate has operated in the Persian Gulf as part of Operation Catalyst, and undertaken anti-piracy operations off Somalia. Warramunga underwent the Anti-Ship Missile Defence (ASMD) upgrade during 2014.