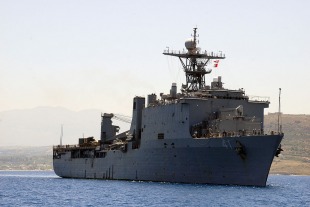 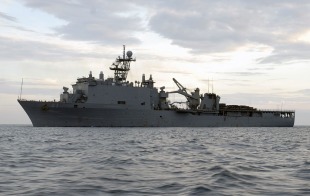 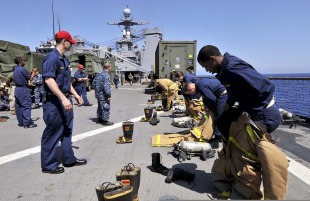 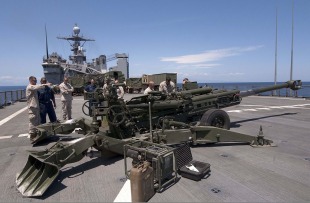 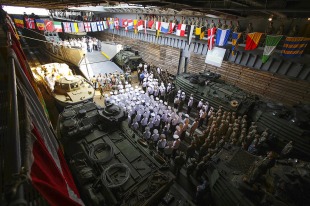 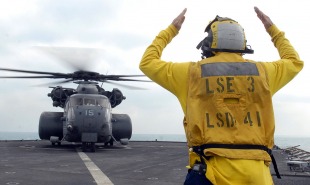 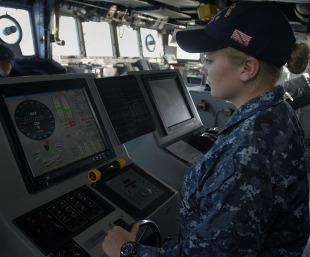 USS Whidbey Island (LSD-41) is a Whidbey Island-class dock landing ship of the United States Navy. She was named for Whidbey Island, in Puget Sound, Washington, the location of NAS Whidbey Island; the name ultimately derives from the sailor, explorer and engineer Joseph Whidbey.

Whidbey Island was laid down on 4 August 1981, by the Lockheed Shipbuilding, Seattle, Wa.; launched on 10 June 1983, sponsored by Mrs. Sally Gorton, wife of Senator Slade Gorton; and commissioned on 9 February 1985, Commander P.M. Muldoon in command.