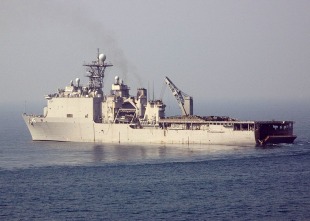 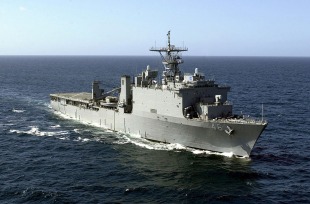 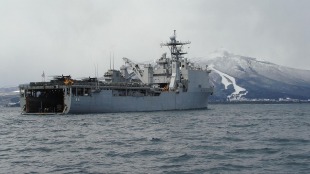 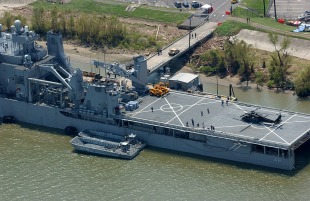 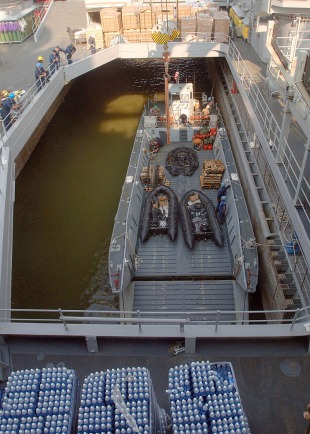 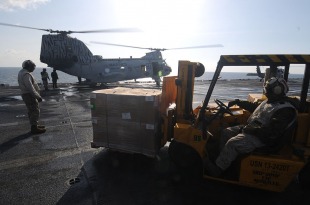 Namesake:
The Dry Tortugas are a small group of islands, located in the Gulf of Mexico at the end of the Florida Keys, United States.
Country of build:
Builder:
builder: Avondale Shipyard
Operator: