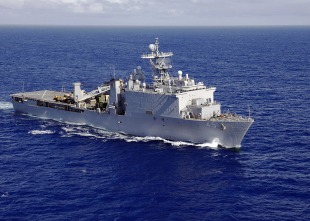 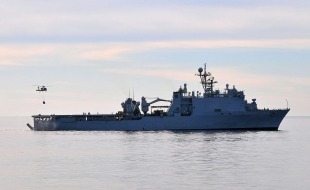 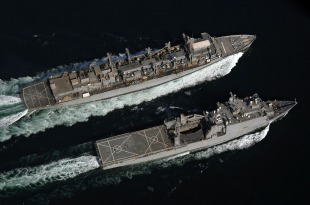 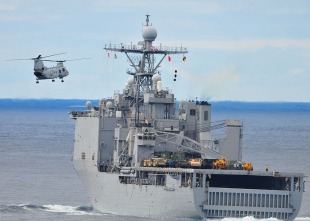 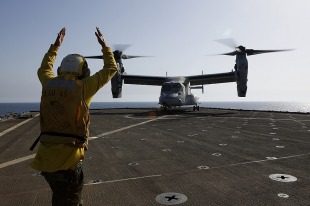 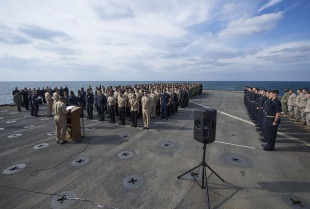 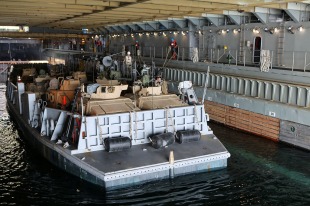 Namesake:
The Comstock Lode is a lode of silver ore located under the eastern slope of Mount Davidson, a peak in the Virginia Range in Nevada (then western Utah Territory). It was the first major discovery of silver ore in the United States, and named after American miner Henry Comstock.
Country of build:
Builder:
builder: Avondale Shipyard
Operator: