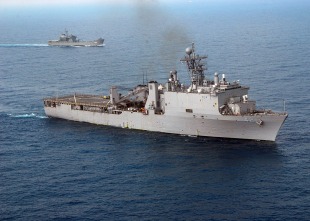 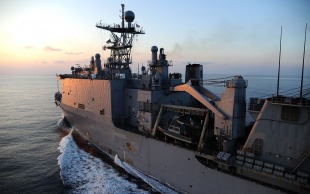 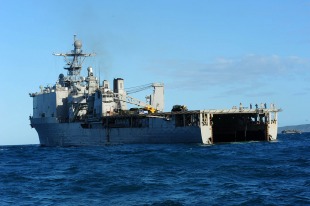 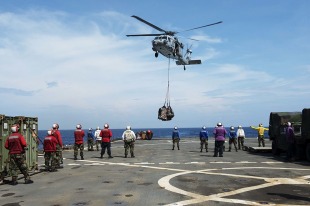 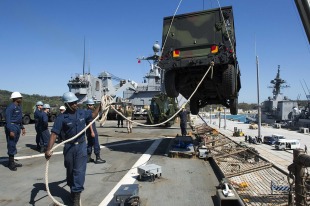 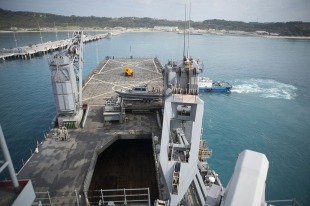 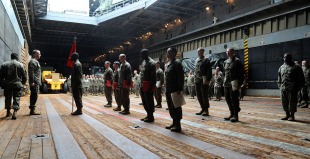 Namesake:
The Battle of Germantown was a major engagement in the Philadelphia campaign of the American Revolutionary War. It was fought on October 4, 1777, at Germantown, Pennsylvania.
Country of build:
Builder:
builder: Lockheed Shipbuilding and Construction Company
Operator: