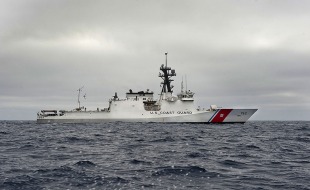 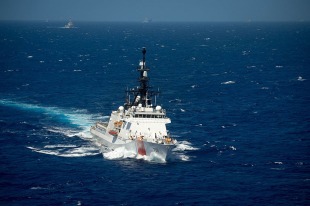 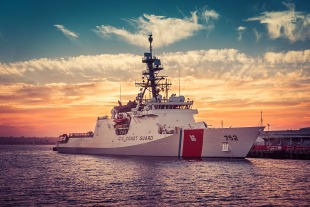 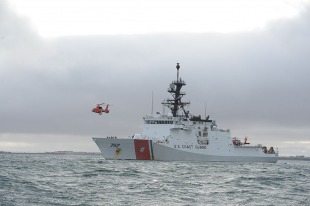 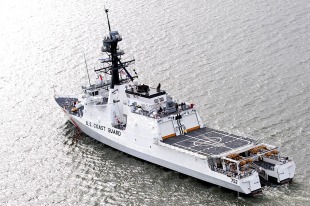 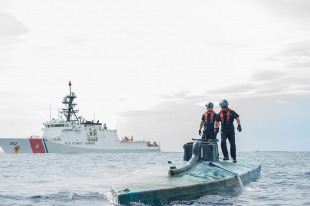 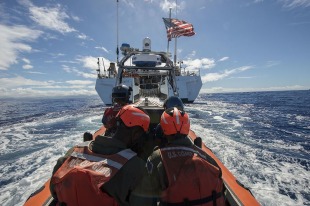 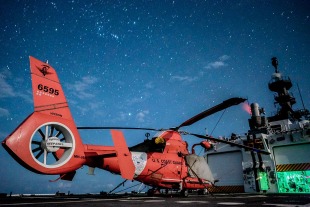 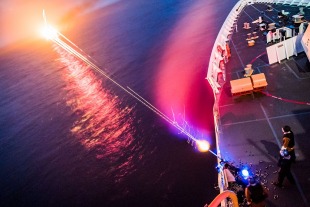 USCGC Stratton (WMSL-752) is the third Legend-class cutter of the United States Coast Guard. It is the first «white hull» cutter named after a woman since the 1980s (USCGC Harriet Lane was launched in 1984). Stratton is named for Coast Guard Captain Dorothy C. Stratton (1899–2006). Stratton served as director of the SPARS, the Coast Guard Women's Reserve during World War II.