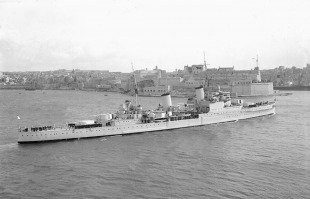 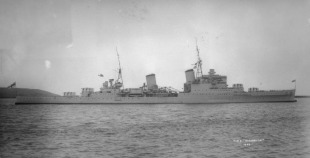 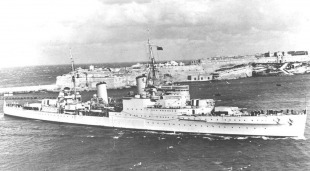 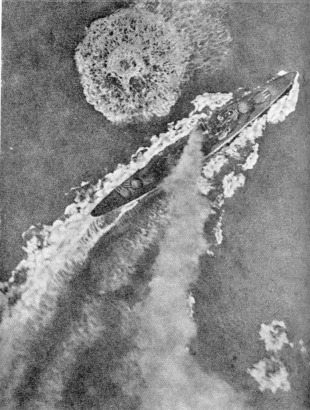 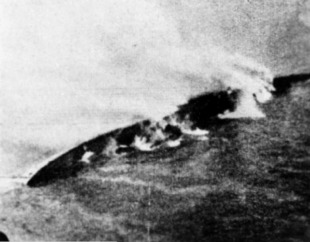 Namesake:
Gloucester is a city and district in Gloucestershire, in the South West of England, of which it is the county town.
Operator:

HMS Gloucester was one of the last batch of three Town-class light cruisers built for the Royal Navy during the late 1930s. Commissioned shortly before the start of World War II in August 1939, the ship was initially assigned to the China Station and was transferred to the Indian Ocean and later to South Africa to search for German commerce raiders. She was transferred to the Mediterranean Fleet in mid-1940 and spent much of her time escorting Malta Convoys. Gloucester played minor roles in the Battle of Calabria in 1940 and the Battle of Cape Matapan in 1941. She was sunk by German dive bombers on 22 May 1941 during the Battle of Crete with the loss of 722 men out of a crew of 807. Gloucester acquired the nickname «The Fighting G» after earning five battle honours in less than a year.