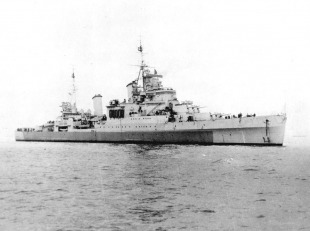 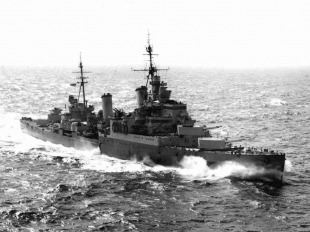 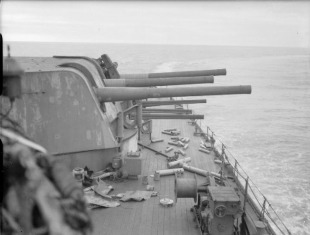 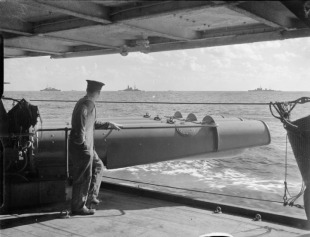 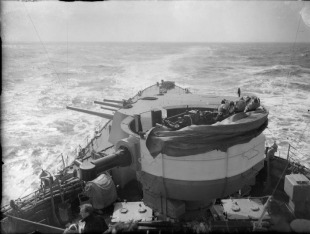 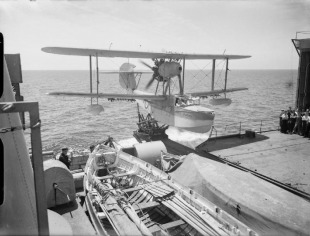 HMS Sheffield was one of the Southampton sub class of the Town-class cruisers of the Royal Navy during the Second World War. She took part in actions against several major German warships. Unlike most Royal Navy ships of her time, her fittings were constructed from stainless steel instead of the more traditional brass. This was an attempt to reduce the amount of cleaning required on the part of the crew. Her nickname, the «Shiny Sheff», stemmed from this. A prototype radar system was placed into service in August 1938 on the Sheffield. It was the first vessel in the Royal Navy to be so equipped.