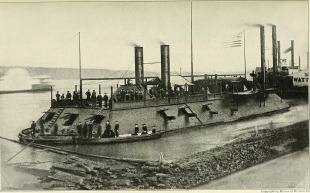 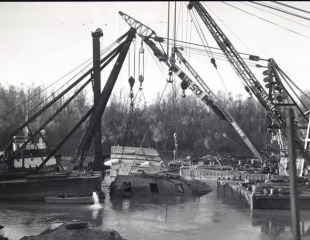 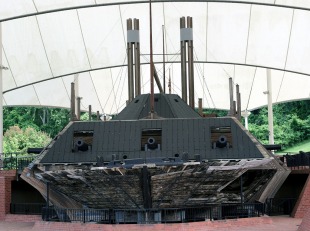 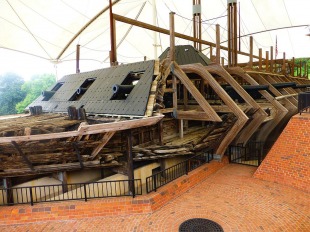 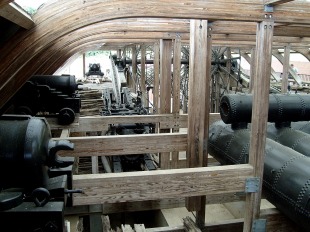 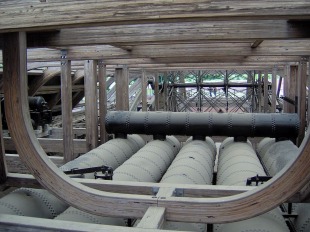 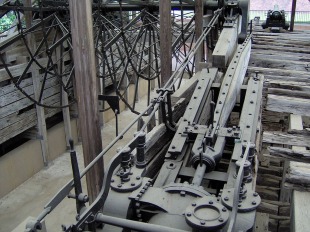 USS Cairo was one of the first American ironclad warships built at the beginning of the U.S. Civil War.

Cairo was the lead ship of the City-class gunboats and named for Cairo, Illinois. In June 1862, she captured the Confederate garrison of Fort Pillow on the Mississippi, enabling Union forces to occupy Memphis. As part of the Yazoo Pass Expedition, she was sunk on 12 December 1862, while clearing mines for the attack on Haines Bluff. Cairo was the first ship ever to be sunk by a mine remotely detonated by hand.

The remains of Cairo can be viewed at Vicksburg National Military Park with a museum of its weapons and naval stores.