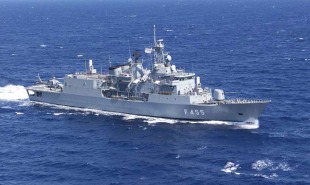 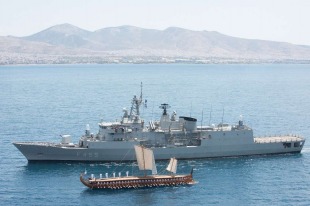 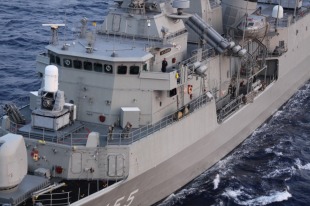 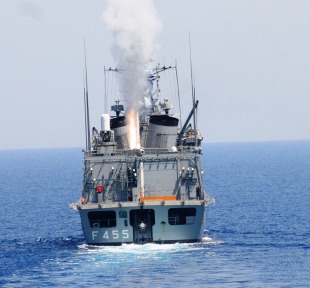 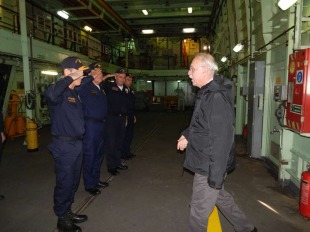 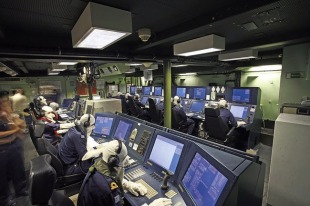 Namesake:
The Battle of Salamis was a naval battle fought between an alliance of Greek city-states under Themistocles and the Persian Empire under King Xerxes in 480 BC.
Operator:

The Greek frigate Salamis (F-455) is the fourth ship of the Greek Hydra frigate class. It is based on the Blohm + Voss MEKO 200 frigate class and was built by Hellenic Shipyards Co. at Skaramagas. It is the third ship of the Hellenic Navy to be named after Salamis Island and the famous Battle of Salamis, the first being the uncompleted dreadnought Salamis.