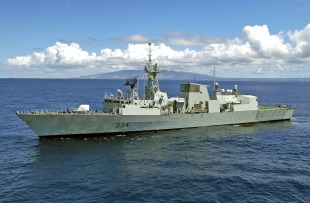 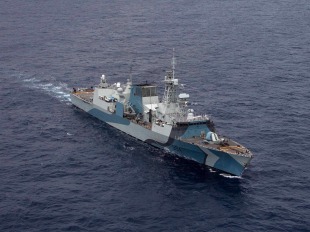 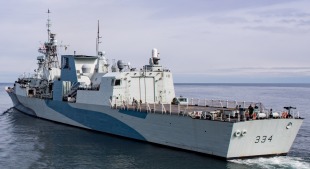 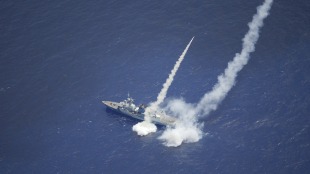 HMCS Regina is a Halifax-class frigate that has served in the Canadian Forces and Royal Canadian Navy since 1993. Regina is the fifth vessel in her class which is the name for the Canadian Patrol Frigate Project. She is the second vessel to carry the designation HMCS Regina. She is assigned to Maritime Forces Pacific (MARPAC) and is homeported at CFB Esquimalt.