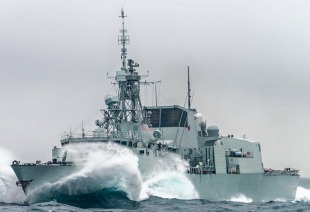 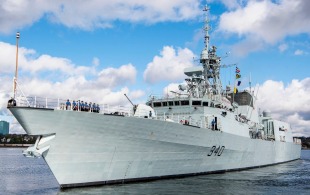 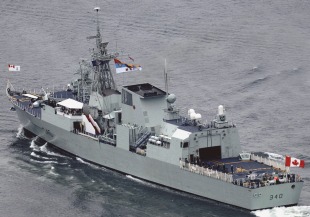 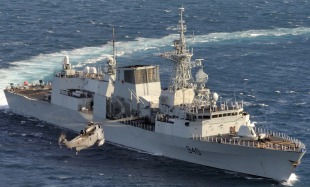 St. John's serves on Canadian Armed Forces missions protecting Canada's sovereignty in the Atlantic Ocean and enforcing Canadian laws in its territorial sea and exclusive economic zone. St. John's has been deployed on missions throughout the Atlantic Ocean, to the Indian Ocean; specifically the Persian Gulf and Arabian Sea on anti-terrorism operations, to the north as far as Grise Fiord and to the Caribbean where she played a role in helping to stop the flow of illicit drugs to North America. She is assigned to Maritime Forces Atlantic (MARLANT) and her homeport is in Halifax, Nova Scotia.