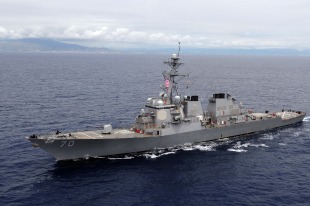 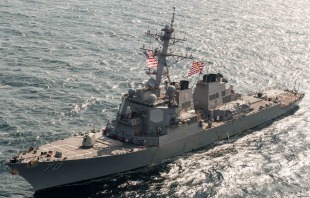 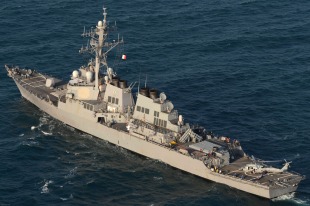 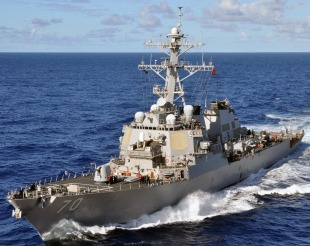 Hopper is only the second US Navy warship to be named for a woman from the Navy's own ranks. This ship is the 20th destroyer of her class. Hopper was the 11th ship of this class to be built at Bath Iron Works in Bath, Maine, and construction began on 23 February 1995. She was launched and christened on 6 January 1996. On 6 September 1997, she was commissioned in San Francisco.