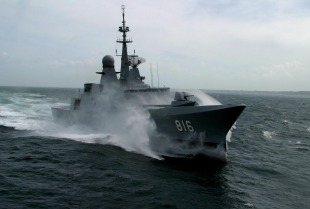 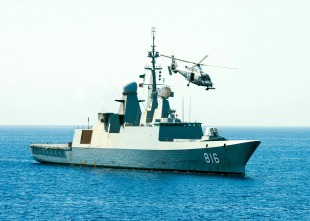 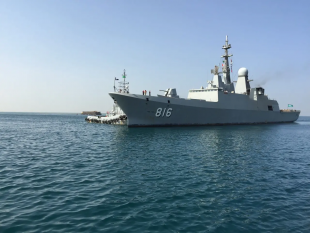 Al Dammam was launched on 7 September 2002 at the DCNS shipyard in Lorient and commissioned on 23 October 2004.