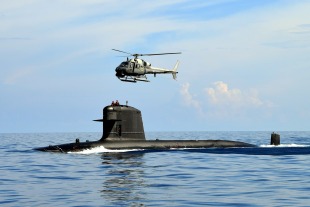 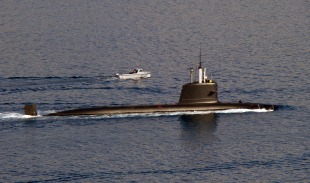 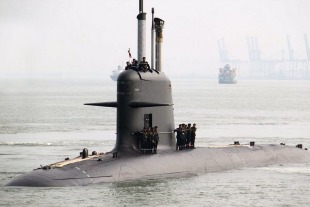 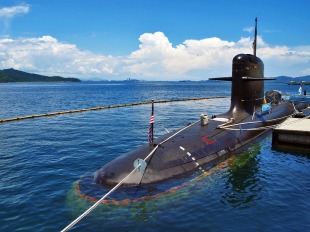 KD Tunku Abdul Rahman is a Scorpène-class submarine built for the Royal Malaysian Navy by DCNS in Cherbourg and Navantia in Cartagena, Spain.

The fore section was built at DCNS and joined to the aft section, which was built by Navantia.

On 3 September 2009, Tunku Abdul Rahman arrived in Malaysia 54 days after sailing from Toulon for her new home. According to a September 2009 report in Malaysia's English-language The Sun, the submarine was expected to be formally commissioned into the Royal Malaysian Navy in October 2009.