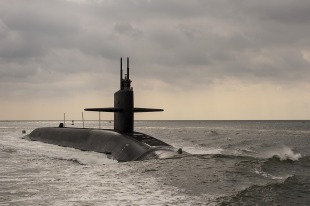 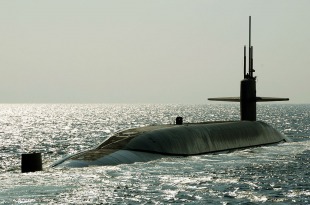 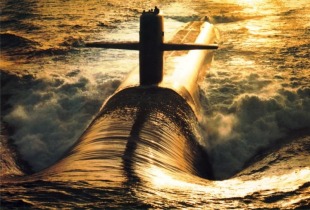 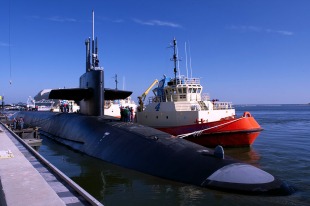 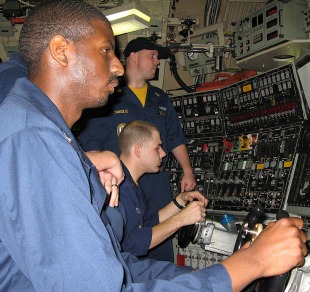 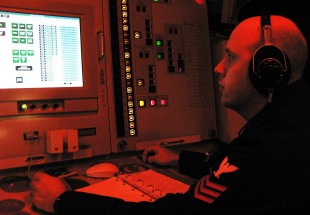 Maryland is the fourth United States Navy vessel to be named after the U.S. state of Maryland. Her mission is to provide the United States government with an undetectable and unattackable nuclear launch platform in support of the national strategy of strategic deterrence.