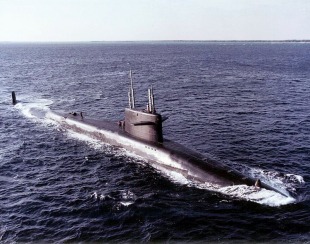 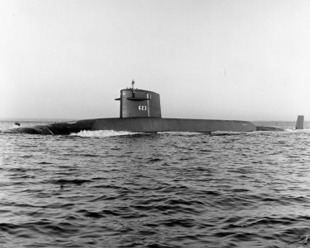 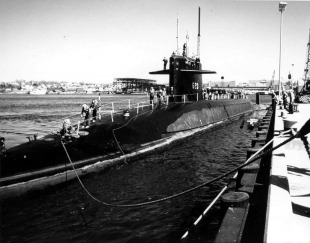 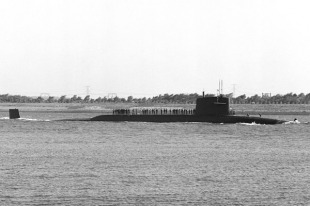 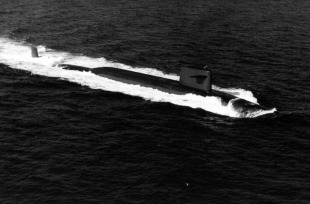 USS Nathan Hale (SSBN-623) was the sixth Lafayette class nuclear-powered fleet ballistic missile submarine produced. She was named for Captain Nathan Hale (1755–1776), a Connecticut schoolteacher who served in the Continental Army and known most famously for giving his life as a spy during the American Revolutionary War.