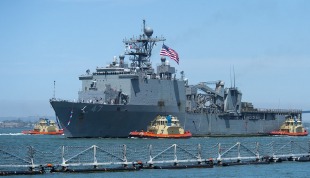 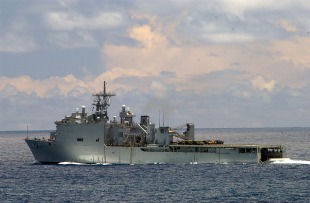 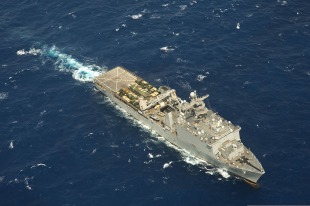 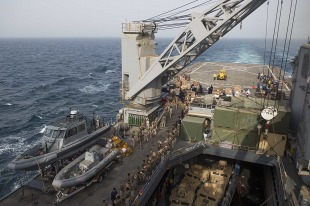 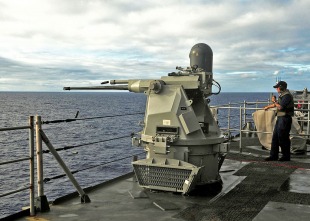 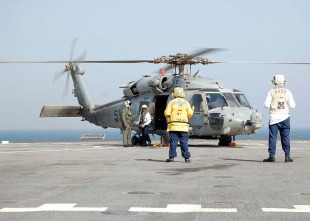 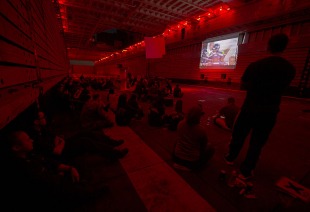 Rushmore (LSD-47) was laid down on 9 November 1987, by the Avondale Shipyards, New Orleans; launched on 6 May 1989, sponsored by Mrs. Meredith Brokaw, wife of NBC News anchorman Tom Brokaw; and commissioned on 1 June 1991, at New Orleans.