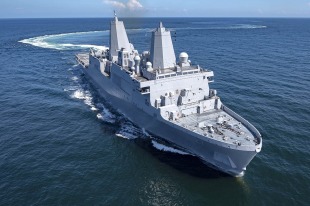 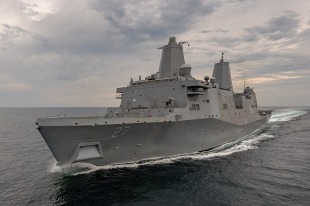 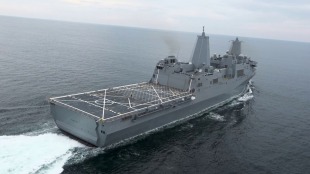 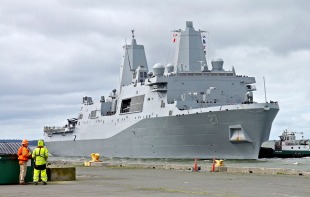 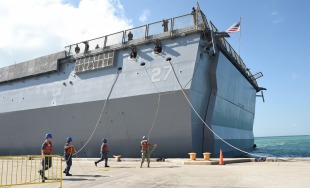 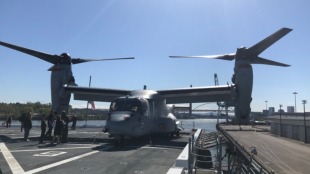 USS Portland (LPD-27) is a San Antonio-class amphibious transport dock ship of the United States Navy, named in honor of the city of Portland, Oregon. Portland's keel was laid down on 2 August 2013, at the Ingalls Shipbuilding yard in Pascagoula, Mississippi. The ship's sponsor is Bonnie Amos, wife of U.S. Marine Corps Commandant General James Amos.

The Laser Weapon System (LaWS) will be moved from ex-USS Ponce to Portland for indefinite testing. It will be installed at the end of 2018.