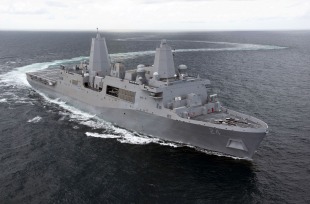 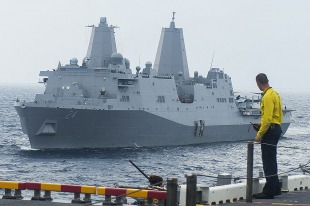 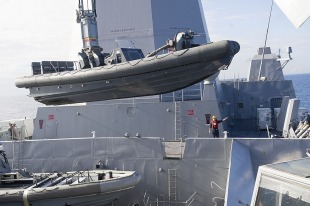 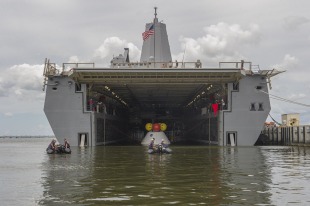 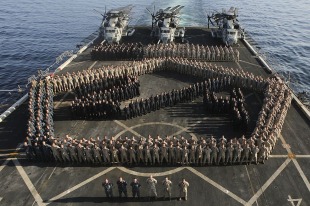 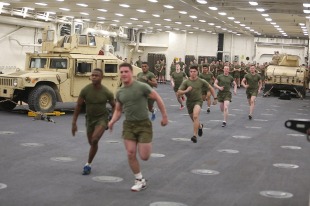 USS Arlington (LPD-24), a San Antonio-class amphibious transport dock, is the third ship of the United States Navy to be named for Arlington, Virginia, the location of the Pentagon. Like her sister ships, USS New York and Somerset, she is named in commemoration of the 11 September 2001 attacks. Steel taken from the Pentagon after the 11 September attacks is displayed aboard in the ship's museum.