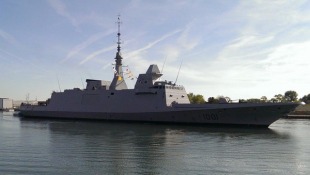 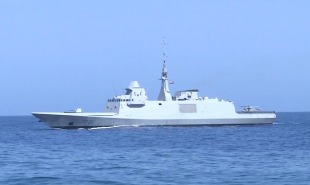 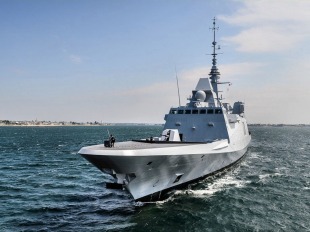 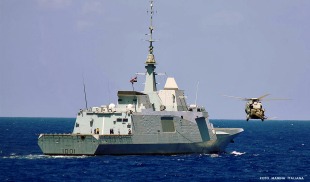 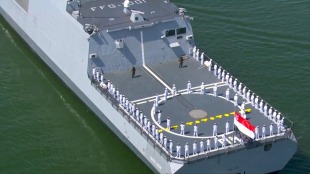 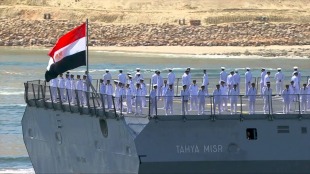 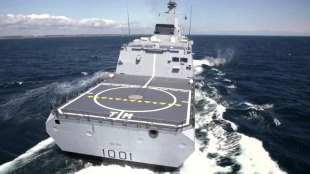 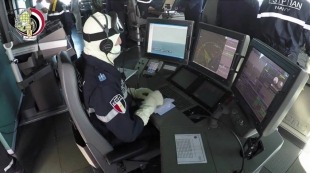 The Tahya Misr is the third anti-submarine frigate program FREMM built DCNS in Lorient, and was to be admitted into the French Navy and take the name of Normandy. It is sold in February 2015 to the Egyptian Navy before its delivery to the French Navy.She will have never sailed under the French flag.