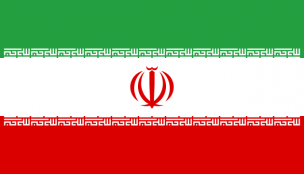 IRGC Navy and Artesh Navy overlap functions and areas of responsibility, but they are distinct in terms of how they are trained and equipped— and more importantly also in how they fight. The Revolutionary Guards Navy has a large inventory of small fast attack craft, and specializes in asymmetric hit-and-run tactics. It is more akin to a guerrilla force at sea, and maintains large arsenals of coastal defense and anti-ship cruise missiles and mines.