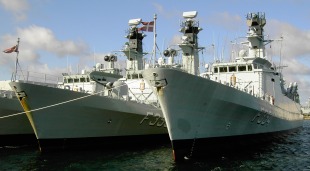 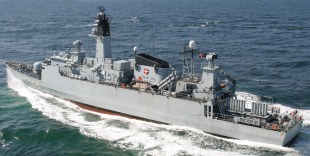 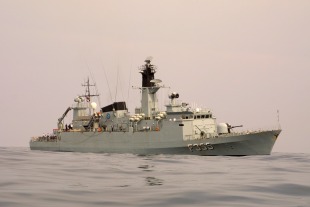 The Niels Juel class was a three-ship class of corvettes formerly in service with the Royal Danish Navy. They were built in Denmark at Aalborg Shipyard and were launched in the period 1978–1980. In 1998–2000 the three vessels had a mid-life update, as well as a large update on the electrical systems.

These ships were replaced by the Iver Huitfeldt-class frigates. All three ships were retired in 2009 and were scrapped in 2013 at Munkebo, Denmark.

During the mid-life refit, the corvettes were modified to be able to use the StanFlex modular mission payload system; two module slots were installed aft of the superstructure. 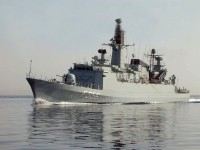