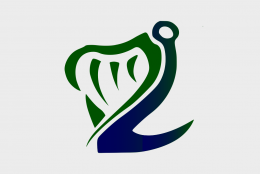 The Irish Coast Guard is a civilian agency, members are not part of the Defence Forces and thus are forbidden from carrying any type of weapons and have no security or defence duties in respect of national police or defence.

Coast Guard personnel include full-time paid employees, and unpaid volunteers. For example, a member of the Coast Guard, Caitriona Lucas, who died while on a rescue/recovery mission in County Clare in 2016, was a volunteer.

Not all Irish Coast Guard members have enforcement powers – only some officers under warrant.