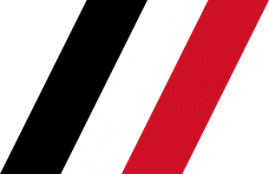 The Yemeni Coast Guard was founded in 2003, and has constabulary and navigation role in Yemen's ports and regional waters. Yemen has 2,000 kilometres (1,200 mi) of coastline.

The Coast Guard's duties include countering smuggling, illegal immigration, and piracy. The Yemen Post reports that Yemeni Coast Guard forces have engaged in combat with corrupt elements of other Yemeni security organs.

Some of its fleet were formerly United States Coast Guard vessels, or were built to the same design as USCG vessels. According to the Wall Street Journal shipping firms can hire US trained Yemeni Coast Guard personnel to help guard their vessels during their transit of Yemeni waters.

The Yemeni armed forces disintegrated in 2015, and there are no open sources as to the subsequent disposition of equipment or combat losses.