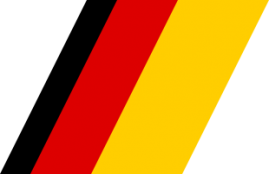 The agencies that make up the Küstenwache have a common plan of action and direct their operations from two Coast Guard Centers (German: Küstenwachzentren), Neustadt (Holstein) for the Baltic Sea and Cuxhaven for the North Sea.

The personnel serving with the Küstenwache include both police officers (in the case of the Bundespolizei and Wasserzoll) and civilians from the Waterways and Shipping Office and other agencies. Küstenwache personnel do not have combatant status as it is not a military unit as other coast guards are. In contrast, the United States Coast Guard is both a military service and a law enforcement organisation and its commissioned officers have both police and military powers. However, police officers serving with the Küstenwache retain their usual police powers, adjusted to the maritime nature of their job.