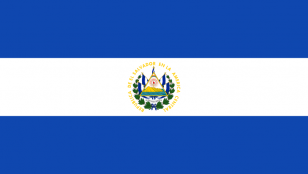 Built around craft and duties absorbed from the Salvadoran Coast Guard, the navy is primarily composed of patrol boats tasked with coastal patrol and fishery protection. The current fleet is made up of four Camcraft-type patrol boats originally built in the United States for use as oilfield crew boats. New patrol boats have been ordered from Chile to replace or supplement the current, aging ships.