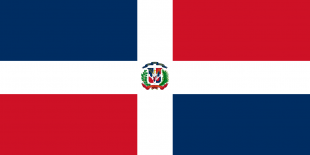 The Navy maintaines several naval stations and detachments, but has two main bases: