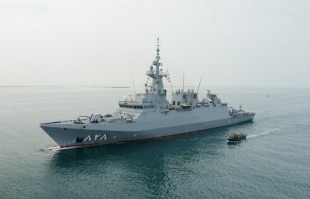 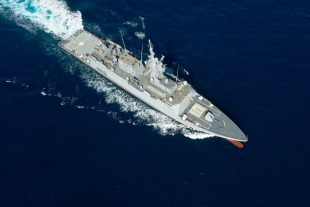 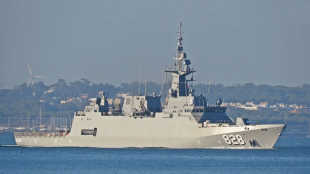 In July 2018 it was announced that Navantia had signed an agreement with the Royal Saudi Navy for the production of five Avante 2000 corvettes with the last to be delivered by 2022 at a cost of approximately 2 billion Euros.

Spanish shipbuilder Navantia signed a joint-venture agreement with state-owned Saudia Arabian Military Industries (SAMI) to build five corvettes based on Avante 2000 for Royal Saudi Naval Forces (RSNF).Under the agreement, the last vessel must be delivered in 2024, including construction, Life Cycle Support for five years, with an option for another five years. The RSNF variant is called Avante 2200.