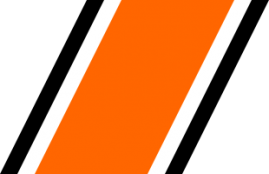 The Turkish Coast Guard is organized into four area commands: the Black Sea, the Sea of Marmara, the Aegean Sea, and the Mediterranean Sea.

Affiliated with the Guarding Administration, the Coast Guard is responsible for controlling the maritime jurisdiction areas and coasts of Turkiye and fighting all kind of illegal action in the responsibility area. Turkish Coast Guard is also the main Search and Rescue Coordination Authority in Turkish SAR Zone.