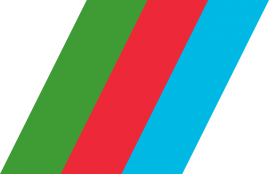 The Azerbaijan Coast Guard is an Azeri law enforcement agency which is a part of the State Border Service. It has been receiving U.S. Coast Guard assistance including the transfer of a Point-class cutter.