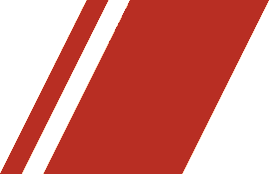 In 2010, the coast guard awarded the Abu Dhabi Ship Building Co (ADSB) a contract to build 12 patrol boats branded as the «Al-Saber» class. The agency was under attention in August 2010 when UAE Coast Guard officials foiled a terrorist attack on a Japanese oil tanker which was damaged in the Strait of Hormuz.