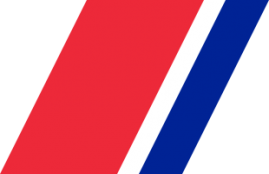 The Maritime Gendarmerie (French: Gendarmerie Maritime) is a component of the French National Gendarmerie under operational control of the chief of staff of the French Navy. It employs 1,100 personnel and operates around thirty patrol boats and high-speed motorboats distributed on the littoral waterways of France. Like their land-based colleagues the Gendarmes Maritime are military personnel carry out policing operations in addition to their primary role as a coast guard service. They also carry out provost duties within the French Navy.

The mission of the Maritime Gendarmerie is as follows: