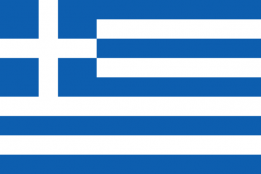 ELAN was essentially an auxiliary coastal force, operating mostly caïque and other small vessels near the coasts of the Greek mainland and between the islands. By mid-1944 however it had grown to about 100 mostly small armed boats and over 1,200 men, divided into seven squadrons of three or four flotillas with up to six vessels each.