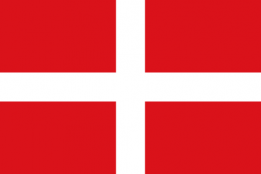 The navy of the Order of Saint John, also known as the Maltese Navy after 1530, was the first navy of a chivalric order. It was established in the Middle Ages, around the late 12th century. The navy reached its peak in the 1680s, during the reign of Grand Master Gregorio Carafa. It was disbanded following the French invasion of Malta in 1798, and its ships were taken over by the French Navy.

The Order's navy had a number of different types of ships over the century. Until the 17th century, the navy consisted mainly of galleys, which came in a several sizes. At times, the navy also included galleons, carracks, frigates or xebecs.

The Grand Master also had a ceremonial barge, which was used for special occasions.

During the 18th century, the Order's navy also had a few ships of the line.