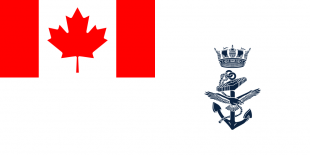 In 2011, its historical title of «Royal Canadian Navy» (RCN) was restored. Over the course of its history, the RCN has served in the First and Second World Wars, the Korean War, the Persian Gulf War, the War in Afghanistan and numerous United Nations peacekeeping missions and NATO operations.