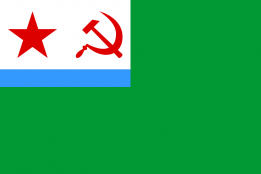 The mission of the Border Troops included repulsing armed incursions into Soviet territory; preventing illegal crossings of the border or the transport of weapons, explosives, contraband or subversive literature across the border; monitoring the observance of established procedures at border crossing points; monitoring the observance by Soviet and foreign ships of navigation procedures in Soviet territorial waters; and assisting state agencies in the preservation of natural resources and the protection of the environment from pollution. Border guards were authorized to examine documents and possessions of persons crossing the borders and to confiscate articles; to conduct inquiries in cases of violations of the state border; and to take such actions as arrest, search and interrogation of individuals suspected of border violations.