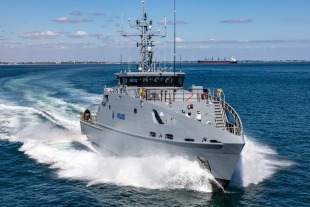 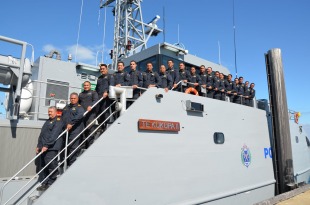 Australia designed the vessels to use commercial off the shelf components, rather than cutting edge military grade components, to make it easier to maintain the vessels in small, isolated shipyards. The vessels have a maximum speed of 20 knots (37 km/h; 23 mph), and have a complement of approximately 20 crewmembers. They are able to launch and retrieve a pursuit boat from a stern launching ramp without requiring bringing the vessel to a halt.

Te Kukupa II was launched in January 2022. It was formally handed over to the Cook Islands at a ceremony on 9 June 2022, and will arrive in Rarotonga in late June.