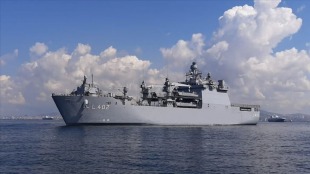 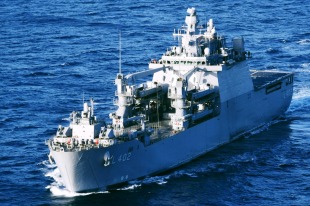 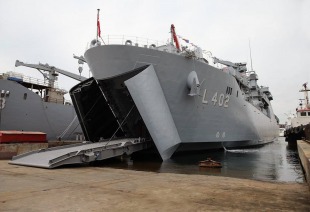 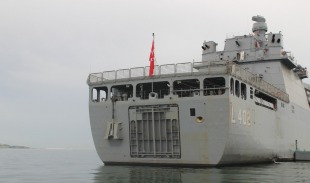 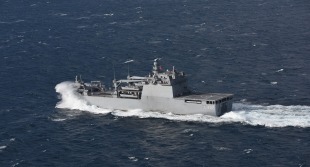 The LST have a ship's company of 12 officers, 51 petty officers and 66 ratings, as well as 17 officers and 350 marines from the Joint Group Headquarters.

The Landing ship tank TCG Bayraktar (L 402) are primarily intended for amphibious missions and transportation of troops and equipment, while their secondary missions include humanitarian aid, disaster relief, medical assistance and transportation.