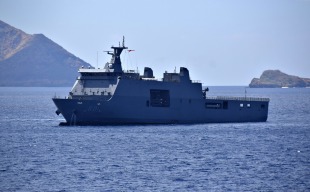 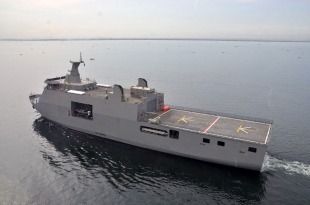 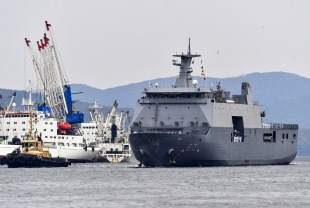 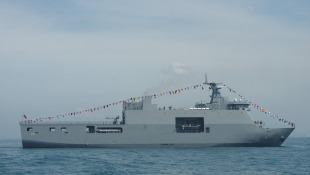 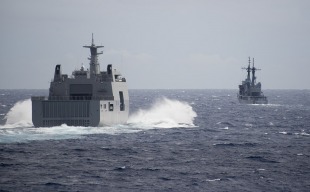 BRP Tarlac (LD-601) is the lead ship of her class of Philippine Navy landing platform docks. She is the second ship to be named after the Philippine province of Tarlac, one of the provinces considered to have significant involvement in the Philippine Revolution of independence against Spain.

The ship was laid down by the PT PAL shipyard in Surabaya, Indonesia on 5 June 2015, and was launched on 17 January 2016. It underwent sea trials, part of it done during its delivery from Indonesia to the Philippines on May 2016. It was formally welcomed in ceremonies last 16 May 2016, and was commissioned into service with the Philippine Navy on June 1, 2016.