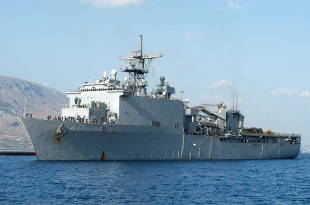 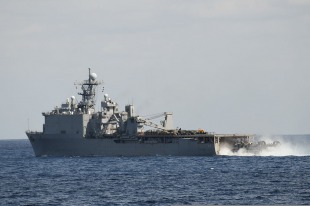 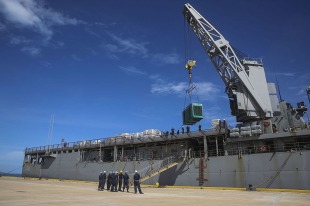 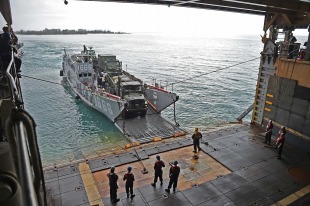 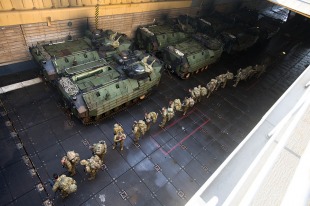 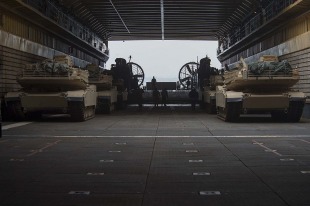 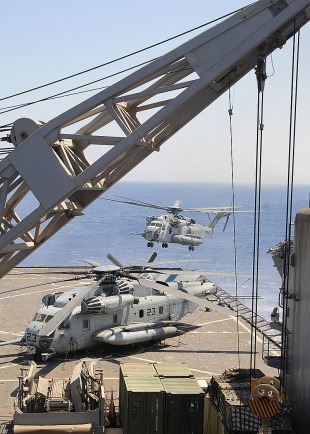 USS Ashland (LSD-48) is a Whidbey Island-class dock landing ship of the United States Navy. She was the second Navy ship to be named for Ashland, the home of Henry Clay, in Lexington, Kentucky.

Ashland was laid down on 4 April 1988, by the Avondale Shipyards, New Orleans, La.; launched and christened on 11 November 1989, sponsored by Mrs. Kathleen Foley, wife of Admiral Sylvester R. Foley, Jr. (Ret.); and commissioned on 9 May 1992, at New Orleans. As of 2013, Ashland is homeported at Sasebo, Japan, and assigned to Amphibious Squadron 11.