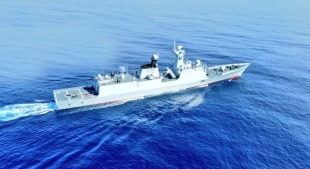 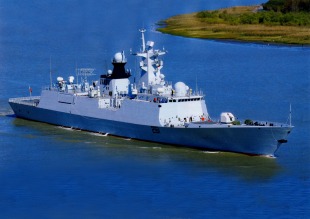 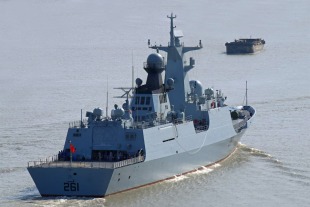 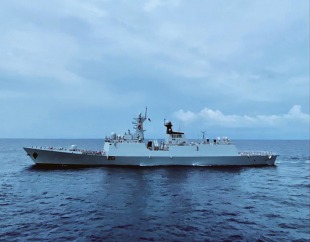 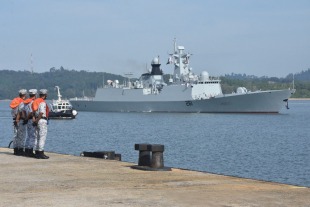 PNS Tughril is the first of four Chinese built Type 054A/P (Tughril-class) frigates named after Turkish emperor ordered by the Pakistan Navy. She was commissioned on 8 November 2021. The Type 054A/P carries HQ-16 medium-range air defense missiles which is an upgrade from the HQ-7 and anti-submarine missiles in a vertical launching system (VLS) system.

The ship is named after Emperor Tughril, who was among the founders of the Seljuk Empire.