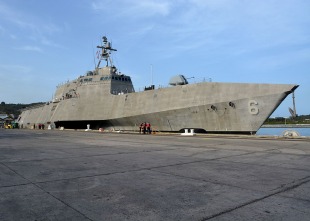 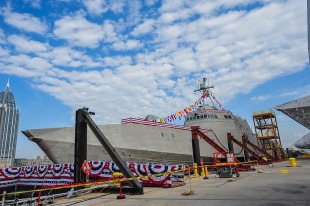 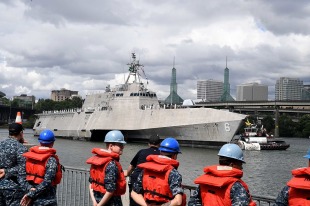 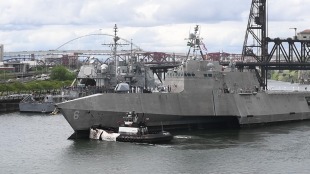 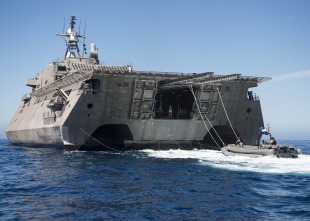 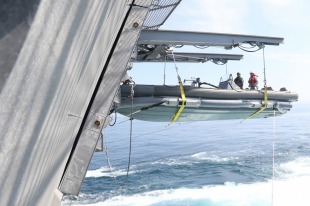 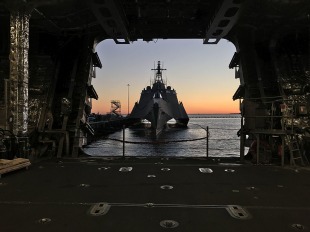 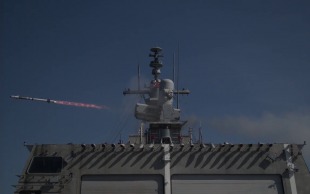 USS Jackson (LCS-6) is an Independence-class littoral combat ship of the United States Navy, and the first ship to be named for Jackson, the capital of Mississippi.