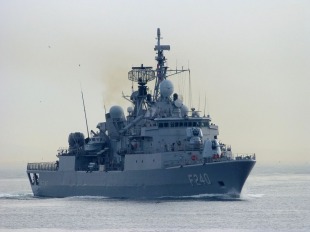 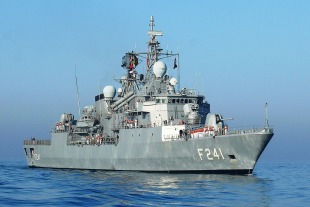 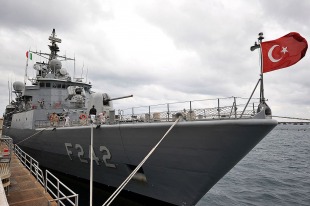 The Yavuz class are a group of four frigates that were built for the Turkish Navy. They were designed in Germany and are part of the MEKO family of modular warships; in this case the MEKO 200 design. Two ships were built in Germany and two in Turkey with German assistance. They are similar in design to the larger Barbaros-class frigates of the Turkish Navy, which are improved versions of the Yavuz-class frigate.

The Turkish Navy has an ongoing procurement project for an Electronic Warfare Suite. The intent is to locally produced the ECM, ECCM systems, active decoys, LWRs, IRST and the necessary user interface systems.