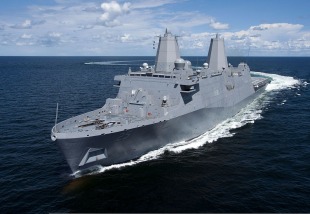 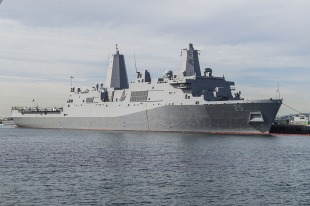 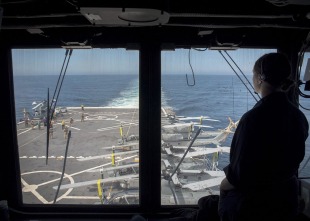 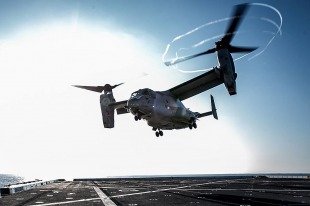 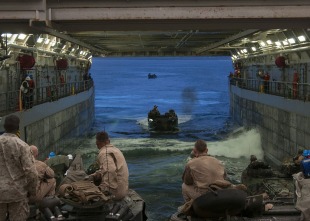 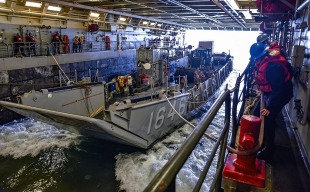 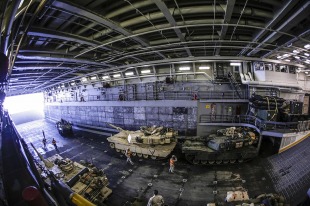 USS Somerset (LPD-25) is a San Antonio-class amphibious transport dock of the United States Navy. Somerset is the fourth Navy vessel, and the second warship to bear the name; the first two being a wooden-hulled motorboat and a ferry. The first warship, an armed cargo ship from World War II, was named for the Somerset Counties of Maine, Maryland, New Jersey and Pennsylvania collectively. This ship was named specifically for Somerset County Pennsylvania, in honor of the passengers who died on United Airlines Flight 93, hijacked during the terror attacks of September 11, 2001.